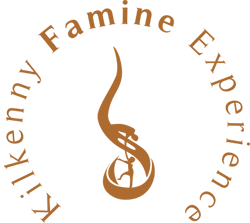 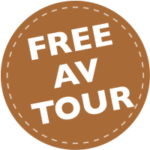 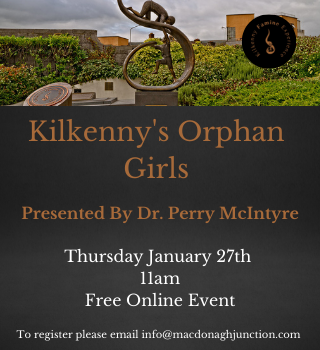 We are inviting people to join us online for a presentation from Sydney, Australia as we reconnect to the stories of our Orphan Girls.
Eighty-seven of the 4,114 young women who left Ireland between June 1848 and April 1850 during the Irish Famine were from one of the two Kilkenny workhouses: 28 from Callan and 59 from Kilkenny itself. Dr Perry McIntyre will join us from Sydney to give an outline of the background to what has come to be known as the Earl Grey scheme and focus on the lives of a few of the Kilkenny girls in Australia.
To register for this Free online event please email info@macdonaghjunction.com

For optimal experience headphones are recommended. Visitors can bring their own headphones (must have headphone jack, bluetooth not available)  or purchase disposable headphones for €2 each from the customer service desk.

Select your tour time below to book your place on the tour. You can select a date in the next section.

This Project is supported by:

Kilkenny Famine Experience is supported by the Creative Ireland Programme, an all-of-Government five-year initiative, from 2017 to 2022, which places creativity at the centre of public policy. Further information from creative.ireland.ie and ireland.ie

We use cookies on our website to give you the most relevant experience by remembering your preferences and repeat visits. By clicking “Accept”, you consent to the use of ALL the cookies.
Cookie settingsACCEPT
Manage consent

This website uses cookies to improve your experience while you navigate through the website. Out of these, the cookies that are categorized as necessary are stored on your browser as they are essential for the working of basic functionalities of the website. We also use third-party cookies that help us analyze and understand how you use this website. These cookies will be stored in your browser only with your consent. You also have the option to opt-out of these cookies. But opting out of some of these cookies may affect your browsing experience.
Necessary Always Enabled
Necessary cookies are absolutely essential for the website to function properly. This category only includes cookies that ensures basic functionalities and security features of the website. These cookies do not store any personal information.
Non-necessary
Any cookies that may not be particularly necessary for the website to function and is used specifically to collect user personal data via analytics, ads, other embedded contents are termed as non-necessary cookies. It is mandatory to procure user consent prior to running these cookies on your website.
SAVE & ACCEPT